Zhang Jing: the Chinese interpreter that went viral after an “endless” consecutive interpreting 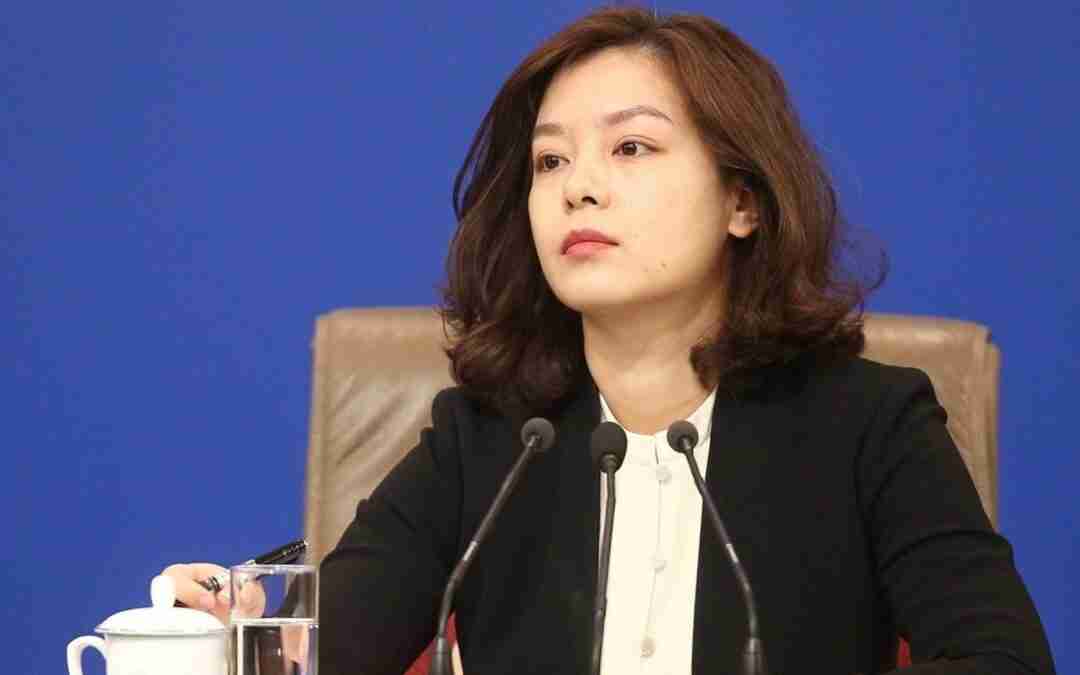 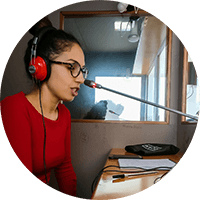 A 17-minute-long consecutive interpreting turn from Chinese into English: this is the setting of the episode that took place during the US-China Summit in Anchorage, Alaska.
Some days after the end of the Strategic Dialogue, both the web and social media are still in a frenzy while sharing their appreciation for Zhang Jing, the interpreter from the Chinese delegation.

On Sina Weibo (now known as the Chinese Twitter), one of the most used and famous social apps in China and Asia, the video showing the extremely talented interpreter Zhan Jing has gone viral (reaching almost 10 million views in just two days).If you’re curious about it, just the other day, we shared a small snippet on our social media profiles Facebook and Instagram.
The hashtag “she is the on-site translator at high-level China-US talks” got 400 million views on Sina Weibo, going viral in a matter of hours.

Of course this has also sparkled a debate within the translation and interpreting industry, which has mainly been focused on the terminology aspect, as the general public tends to mix up translators and interpreters. Be it a consecutive, simultaneous, chuchotage or liaison interpreting assignment, our job is often confused with that of a ‘translator’.

The media coverage for this event sheds light on how our job is usually, and also peculiarly, perceived. For instance, consecutive interpreting is extremely difficult. So much so that in its article titled ‘China’s Most Beautiful Interpreter becomes an internet hit after Alaska summit’, the South China Morning Post reported the number of words Zhang Jing translated during the opening statement (about 2,000 words, from Chinese into English).
Recognizing the challenges that the interpreter had to overcome, web users appreciated and highlighted her composure and her great skills in keeping the quality of the translation high, despite the pressure and the length of the speaker turns.

If you watch the short video-cut we published, you can see how the speakers switch between the term interpreter(see Yang Jiechi: ‘it’s a test for the interpreter’) and translator(see Blinken’s answer: ‘we’re going to give the translator a raise’).

Does a simultaneous translator even exist?

Are the terms translator and interpreter really interchangeable? Is it right or wrong to talk about simultaneous translation and consecutive translation? What’s the difference between interpreting and translating?

When people talk about multilingual communication, 9 times out of 10 they are thinking about what a translator does.
Translation is the process of transposing the meaning of a text written in one language (or source language) into an equivalent text written in another language (or target language). Translation deals with written texts, whose purpose is to be read by an audience.

On the other hand, interpreting means transposing the meaning of a speech, a conversation or a dialogue, but we are talking about spoken language/words for both the target and the source language. The message is conveyed from one language to the other through spoken words. These oral sources are meant to be heard by an audience, either small or large depending on the occasion.
As we mentioned above, there are many different types of interpreting techniques.

In this particular case, we should therefore use the term interpreter, or better, consecutive interpreter. In this specific technique, the interpreter listens to a speech for a limited amount of time, takes notes while listening in order to support memory recall, and orally conveys the message in the target language.

It can’t be any clearer than this, can it?

Do you need an interpreter or a translator?

Consecutive interpreting: the mystery of notes