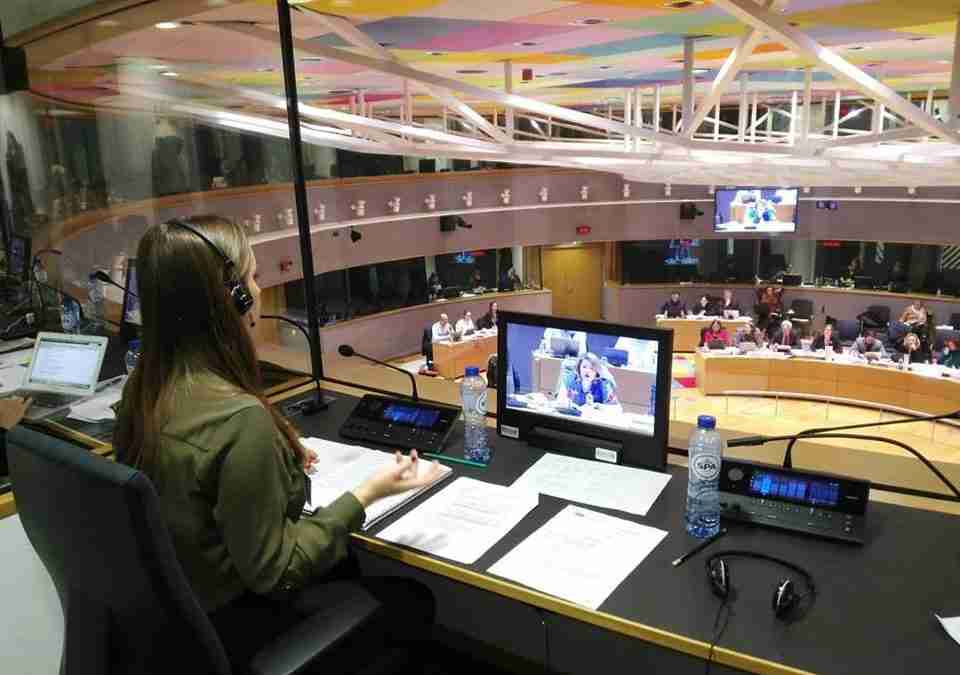 Have you ever tried to organize a convention, a conference (or a meeting, the word everybody uses internationally), a visit to a company and so on, and you suddenly realize that you need an interpreter? What can you do now? But as soon as you start looking for more information, you literally collide with a barrier made up of unfamiliar concepts and obscure names, listed by professionals of this field.

But again, don’t worry, we’re not going to analyze a mathematical proof and journalism gives us a hand with its well-known 5 W !

Let’s now try to understand which interpreting technique is best suitable for your event. 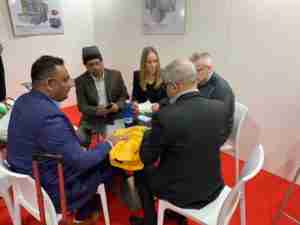 Who: two people or two groups of people speaking different languages + an interpreter who acts as a go-between.

What: no specific technology is needed, except for a good writing pad.

Where: this technique can be used in various contexts, during exhibitions and interviews, in companies and hospitals, in the legal context and so on.

Whenyou must consider that the meeting length is doubled, because everything must be repeated in another language. If paired with the whispered interpreting technique (it will be dealt with later in the article) in one of the two directions, the length is considerably reduced. 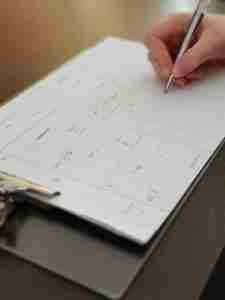 Who: a person who speaks a language and must address an audience speaking another language + one or two interpreters (according to the event length).

What: a writing pad, a pen and a microphone.

How: the speaker addresses the audience and speaks for some minutes (it is better not to speak for more than 8-9 minutes, otherwise the interpreter’s memory would be overloaded and above all, the audience would get bored). In the meanwhile, the interpreter takes notes using a specific technique; every interpreter develops their unique technique, based on their studies, on their spoken languages and on their mental associations between symbols and words. Thanks to these notes, the interpreter will be able to translate the orator’s long speech without omitting any concept.

Where: in meeting rooms, halls, theaters, cinemas, bookshops and so on. The technique is employed when there isn’t the possibility to set up the technology needed for simultaneous interpreting (booths for the interpreters and headsets for the audience).

When: With consecutive interpreting, as well, the event will be considerably longer. Consider that every time the orator speaks for several minutes, the audience listens to a person speaking a language they don’t understand. Due to these long “pauses” the audience may get bored and their attention may decline. 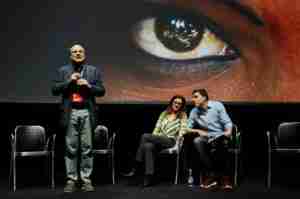 Who: the speakers and the majority of the audience speak a language, while one or two people speak another one + an interpreter.

What: no specific instrument is needed

How: it is also known as chuchotage. The interpreter sits next to the foreigner and whispers the translation directly to them, while the orator is speaking. Have you ever seen a TV program with international guests? Every time these programs host some foreign people, you can always see an interpreter next to them, whispering something in their ear: that’s a very good example of chuchotage interpreting!

Where: it can be employed during public or private events, meetings, interviews or TV shows.

When: This technique allows you to save time and it can be used when only one or two people need a translation. In combination with consecutive interpreting, chuchotage interpreting can shorten the event length. Whispered interpreting, though, forces the interpreter’s voice and therefore it cannot be sustained for a too long time. 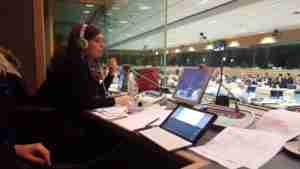 Who: speaker and audience who speak different languages + interpreters who can translate from a language into another or who have a common language.

What: a sound-proof booth with headphones and microphone + headsets for the audience; a bidule system can also be used.

How: this is probably the most well-known interpreting technique. Everything happens “simultaneously”, with a time lag of a very few seconds. The orator speaks in his/her own language using the microphone. The interpreters in the sound-proof booth listen to the speakers’ words in the headphones and at the same time they translate them into the audience-spoken language by speaking through the microphone they have in the booth. The audience’s headsets are tuned to the interpreter’s channel, but the channel can be changed to listen to another interpreter, according to the number of spoken languages in the convention. This is what happens every time you hear an interpreter translating interviews of international guests during TV programs. However, when simultaneous interpreting is not taking place during TV programs, the audience listen to the translation through their headsets, not through the room’s loudspeakers.

Where: in every meeting room, theater or space, where sound-proof booths can be installed.

When: This is the most time-saving technique, since everything is translated almost (please bear this in mind, almost) simultaneously.

This was the last part of this fast overview of the different interpreting techniques. Our following articles will deal with the details of each technique and we will also explain how an interpreter best prepares for an international event.

International business negotiations: 8 reasons why you need an interpreter

The importance of professional training: are you born an interpreter or do you become one?